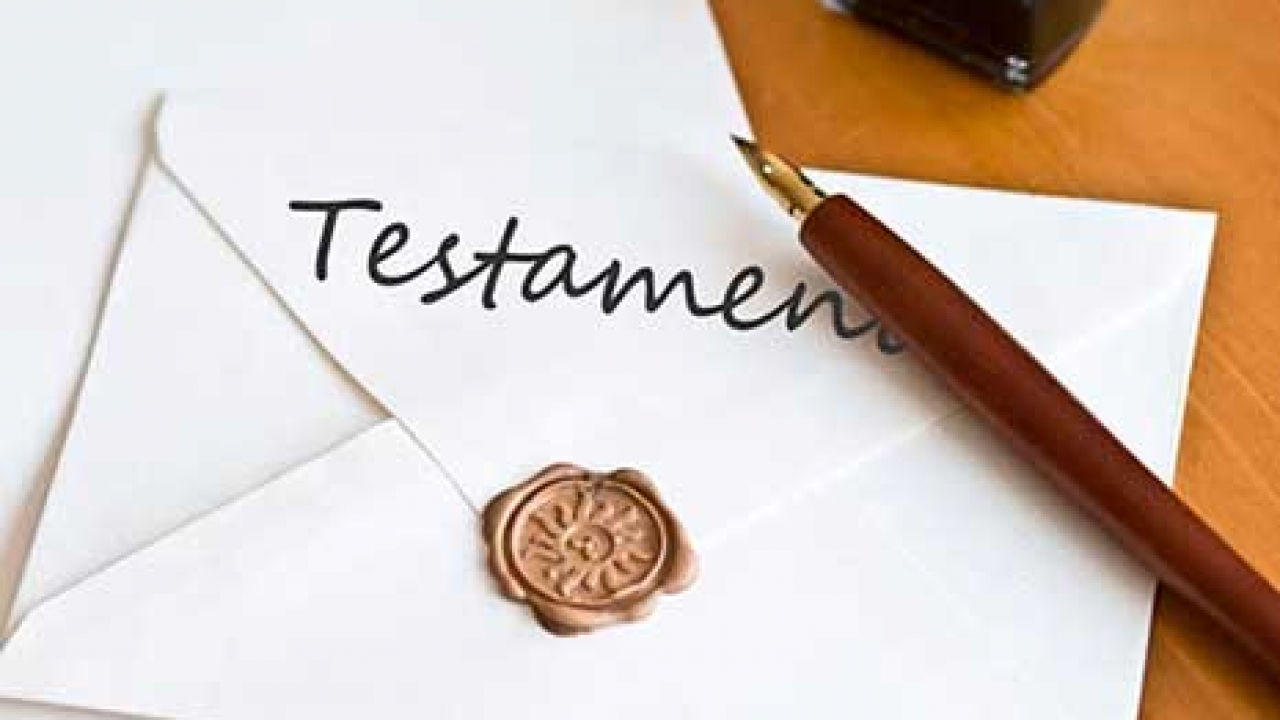 Specialists in inheritance and wills

The will is the document by which a person indicates his will regarding how he wants his property and possible money to be distributed after his death.

Inheritance, or rather, the acceptance and sharing of inheritance, is the act by which property is distributed.

As it is very common that there are several heirs, for example, the widow or widower together with children, the division of the inheritance has a contractual character, that is, the agreement of all is needed.

It is necessary to accept and divide the inheritance to put each property in the name of one or more heirs.

For example, if a person has a car and dies, just because he or she has a will, the car’s papers do not change. The DGT does not know who the new owner will be, it does not know anything else that the owner has died. If, in addition, the deceased leaves three children and a widow, whose car is it?

Wills do not specify exactly how assets are to be distributed and adjudicated. Rather, they give very general guidelines, which sometimes lead to conflicts of interpretation.

It’s convenient to have a lawyer who is an expert in inheritance and wills like the ones we have in Sasaki.

Firstly, to explain the real problem of inheritance after death. And then, to draw up the wills as definitively as possible and not to suggest different interpretations that might be given to the error.

Do you need professional legal assistance?